In Sweden, Implenia is giving students, refugees and unemployed people opportunities to join the labour market – and is recruiting talented staff in the process. 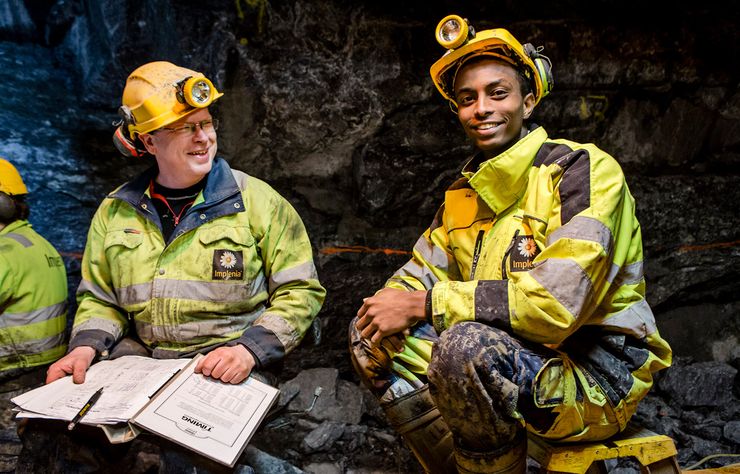 Implenia is the first company in the Swedish construction industry to enter into a recruitment partnership with the City of Stockholm. Under the agreement, signed in March 2017, the city will help Implenia recruit staff for at least three years.

The plan is to find six new employees a year. As most of these will be students, refugees and unemployed people who have previously found it difficult to access the labour market, Implenia is helping to integrate disadvantaged sections of society – true to the city’s aim of being a “Stockholm for all”.

So far, the partnership has resulted in four appointments. One of the latest recruits is 21-year-old Ilyaas Sheikh, who couldn’t find a job until Implenia took him on. He now works as a tunneller on the Johannelund project, gaining valuable professional experience in his first job.

“I’m thrilled to have this opportunity,” says Ilyaas. His shift partner Erik Ståhl had already been working at Implenia for several years when Ilyaas started. “It’s gone really well with Ilyaas; he soon became one of the team,” says Ståhl.

“This partnership with Stockholm is very valuable to us,” says Fredrik Björckebaum, CEO of Implenia Sverige, “because the city has huge resources for finding and training talent. Everyone involved benefits from the scheme: the company gains promising new employees while providing jobs for people who have not previously had a chance to enter the labour market.

Back to overview
Social commitment and
compliance 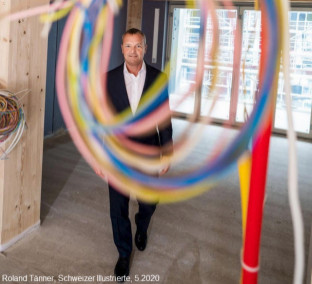 Implenia Group«Sustainability is a priority»

André Wyss talks to Schweizer Illustrierte about sustainability topics that affect him as the CEO of Implenia and personally.

END_OF_DOCUMENT_TOKEN_TO_BE_REPLACED
Respect for the
environment 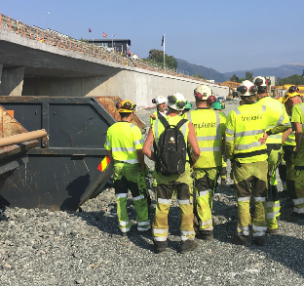 Implenia has come up with a novel idea for improving the sorting of recyclable materials on its construction site for a new coastal highway in Norway. And now ...

END_OF_DOCUMENT_TOKEN_TO_BE_REPLACED
Sustainable products
and services
Respect for the
environment 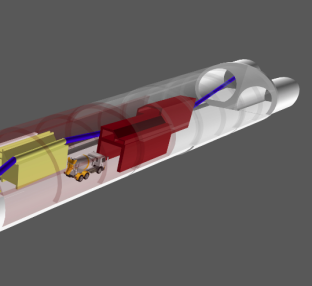 The twin eight-kilometre tunnel bores between Stuttgart and Ulm set a standard for climate-friendly mobility. The project’s own sustainability report documents ...